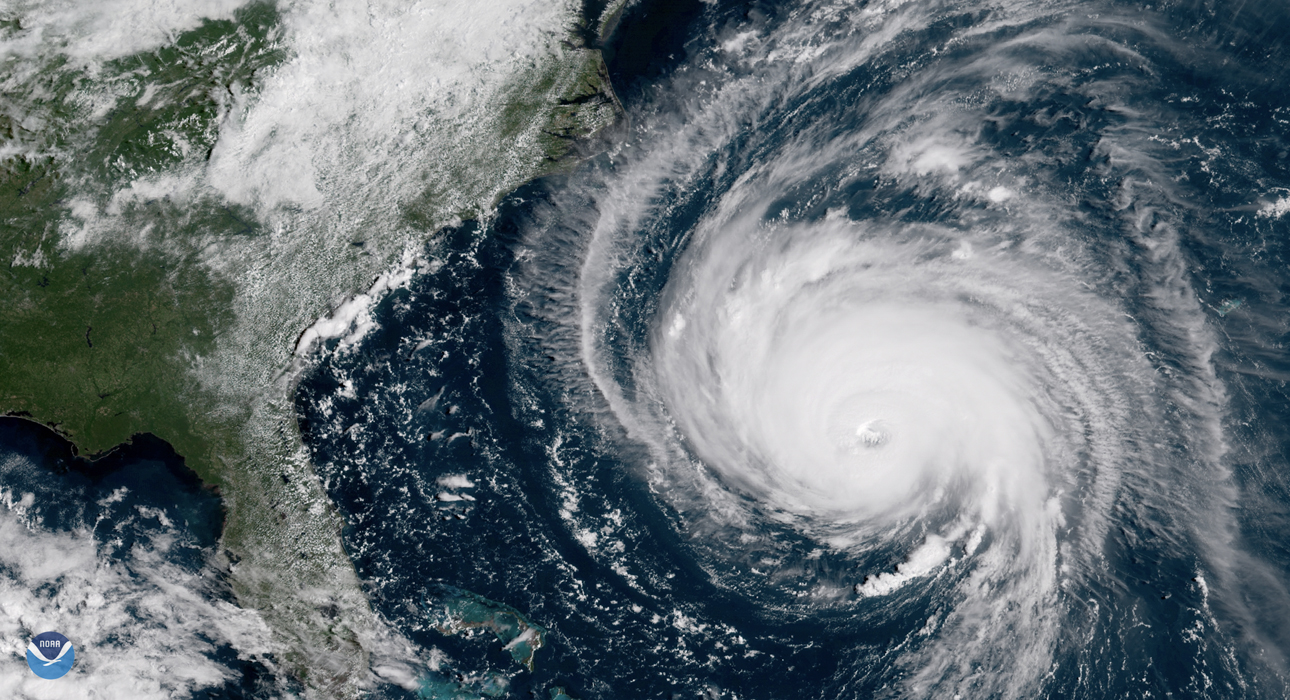 Natural disasters are inevitable. They come at a time not prepared for most times. The damages and memory are what it leaves behind for affected areas to take care of.

Hurricanes that have come and gone have left major damages in physical structures and often affect the economy of the US. Currently, hurricane Florence is sweeping through Carolina and adjoining states in the US. The damage cannot be quantified as little.

Homes, lives, property, investments and companies all suffer the consequences.

Hurricane Florence has caused some damage to businesses, homes, and infrastructures which are estimated to reach about $20 billion.

With flooding still expected to continue for days, it may still be difficult to conclude on what the outcomes will be. So far, 20 people have lost their lives to the devastating effects of the hurricane.

More major destruction may occur, however, it is not in any way expected to have a large impact on the US economy.

The report gathered from the US Today revealed the overall effect of the hurricane on the US economy will be minimal. It is expected to affect the economic growth rate by about a little one-tenth of a percentage point in the current quarter.

This may translate to the projected growth rate of 3.9% coming down to about 3.7% which is still a fairly good one.

The uncertainty surrounding hurricane Florence’s effect on the economy can be compared to that of the previous year. Last year, Irma and Harvey were two hurricanes that caused the same impact.

They both restricted activities in the 2017’s third quarter.

With efforts at rebuilding sometime in the year and even into 2018, getting adequate assessment was hard to come by for the quarterly GDP (Gross Domestic Product).

Hurricane Florence is already seen to be one of US worst storms and the worst for North Carolina in 64 years. Is there any link between Florence and the US economy?

From the look of things there are no tangible records on the effect on the economy so far. But the fact remains that day-to-day activities in affected areas are no longer as before.

Effect on employment, manufacturing and consumer spending are quite visible but are clear-cut to be measured specifically.

Moody’s Analytics on Florence also agree with other forecasts that the overall effect will be pretty small on the economy.

Based on the minimal impact on the economy, analysts enumerate various indicators and how much impact they have.

On the side of consumer spending and retail sales, Florence is forecast to have about $700 million negative effects on the economy. This is expected to come from failed consumer purchases resulting from the storm. The forecast is given from initial estimates by Planatics, a weather analytics company.

Bloomberg Intelligence analysts foresee an increase in retailer sales on water, food, clean-up supplies, and home preparation items immediately after the storm is over. Automobiles are also likely to be in high demand following the end of the storm.

People living in the southeastern US such as North and South Carolina, and Virginia may not have it good in terms of jobs. These areas are forecast to face the worst effects of the storm which could affect workers and consequently wages.

Last year, the payroll of the US showed a reduction of workers by 33,000 immediately after Hurricanes Irma and Harvey. During September 2017, it was reported that about 1.5 million people were not able to work due to the storm. On the wages side, this will most likely affect workers who work at restaurants, bars and other places where they are paid when available to work.

Already with lives lost, hurricane Florence has already caused loss of lives and properties. The extent to which it affects the US economy though is clearly not significant as much as it has caused serious damages to infrastructure and personal properties.

Looking at the tax end, the presidency worked on a huge $1.5 trillion reform strategy that reduces corporate tax from 35% to 21% and lowered the rates of many taxpayers.
The German media reported a church-commissioned report on sexual abuse in the German church. It revealed 3, 677 cases of sexual abuse from 1946 to 2014.
Over 5 million Syrian refugees have been camped in various locations and not less than 6 million people have been displaced from their homes without hopes of returning very soon on sight.
Cancer of the lungs is still the world’s highest cancer killer. The disease accounts for 20% of all cancer deaths globally in 2016.

Apple made the $1 trillion threshold weeks before Amazon achieved the same feat. Their high-in demand devices got them to speed in adding more value to their shares.
The $34 billion increase in goods from China caused some uproar with a retaliatory move from China doing the same with a $34 billion tariff increase on US exports